We offer services to encompass all of your financial needs. 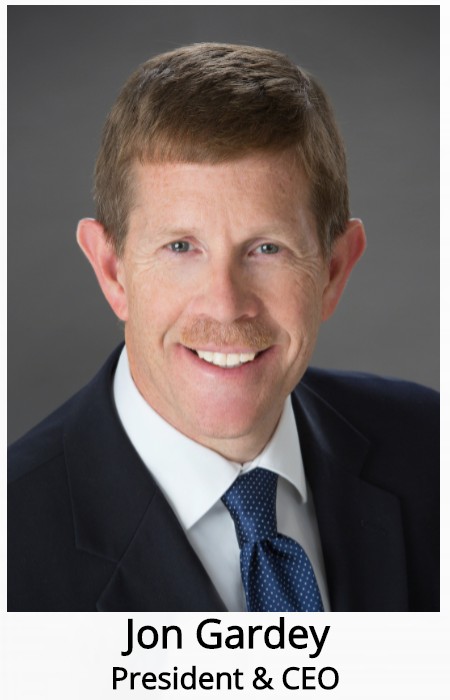 With the start of each New Year we like to take a look back and a look forward into the world of investing.

The U.S. economy demonstrated strength throughout 2018. It grew at a rate of 3.4% for the first nine months, its strongest performance since 2005. Unemployment dropped to levels not seen since 2000 and inflation remained under control. But this economic strength was not reflected in the stock market.

Stock Markets had a wild ride during 2018. While these gyrations undoubtedly brought back some painful memories of the financial crisis, when we look at the performance of the stock market over the year as a whole, the declines were much smaller. Based on the MSCI All Country World Index, an index of all the stocks in the world, stocks started out strong advancing over 5% during January, then losing those gains and more during February and March. A sideways choppy market followed April through September and then dramatically declined from October through December. The MSCI All Country World Index ended down over 10% for the year. Non-U.S. stocks were down almost 14% (MSCI EAFE Index) and U.S. stocks were down over 4% (S&P 500 Stock Index). However, because the S&P 500 Index is weighted towards larger U.S. companies, it masks the fact the average U.S. stock was down 16% during 2018 (Value Line Index). This was a reversal from 2017 when non-U.S. stocks outperformed U.S. stocks.

Market analysts offered a number of reasons for the market declines: the Federal Reserve interest rate policy, the U.S. trade dispute with China, concerns about a possible recession, the Italian budget, and the prospect that Britain might sever its relationship with the European Union without a negotiated settlement.

Many stock markets, including those in the U.S., declined 20% or more from their previous peaks during the latter part of 2018. Declines of 20% or more are generally described as a “Bear Market”. Thus we are starting 2019 either in a “Bear Market” or on the edge of a “Bear Market”, depending on the market index used. The “talking heads” on the television business news channels offer many convincing arguments of what will happen during 2019, but the truth is, only time will tell. History shows that stock markets decline 20% or more, on average, every three and a half years. The last time the U.S. Stock Market declined more than 20% was in early 2009. Based on market history, declines of this magnitude are a routine aspect of investing in stocks. In other words, while a 20% stock market decline does not feel good, it is not a financial crisis, it will pass, and set the stage for the next market advance.

A country’s economy is among the factors that have a major influence on its stock market. The University of Michigan’s Economic Forecast for the United States for 2019 is quite positive. The forecast indicates an acceptable level of economic growth, although not as strong as in 2018. Unemployment will continue to decline and inflation is predicted to remain under control.

While the performance of the market early in the year is not necessarily an indication of what will happen later on, at the time of this writing, stocks have been recovering some of their losses. Stock market performance for the first few trading days of the New Year, as measured by the MSCI All Country World Index and the S&P 500 Index, are both up over 6%.

Stocks have historically been a good investment with returns annually averaging 10%. However, as we all know, there is no such thing as a “free lunch” in investing. To obtain the attractive returns generated by investing in stocks, the investor must accept the volatility that accompanies these returns. The current market consensus, generally negative, has historically been the launch pad for the next market rally.

While I do expect continued market volatility throughout 2019, a diversified portfolio is the best defense against the “ups” and “downs”. In managing client portfolios we take stock market volatility into account. To reduce the impact, a typical portfolio includes a balance between stock and bond holdings. We believe in the saying “don’t put all your eggs in one basket”.

In conclusion, always think positive, diversify, have a long term plan and strategy and years like 2018 will fade harmlessly into the past.

Best wishes for a successful 2019.

We Are A Fiduciary